Given the season, I’ve been quite busy writing about Christmas and Seasonal music recently. You will find my musings about the Christmas Oratorio, Bach’s Christmas Cantatas, the Nutcracker, and even my favorite Christmas Jazz albums.

However, one major piece is certainly missing from the list above, and potentially the most famous of all, Georg Friedrich Händel’s Messiah. I guess even most non classical listeners will be able to recognize the famous “Hallelujah” from his best-know oratorio.

I’ve previously written about some other beautiful vocal music of Händel, as well as started writing about his operas (see my post about Rinaldo here) which I like very much. I’ve so far avoided writing about the Messiah, not because I don’t like it, but I just didn’t get to it yet.

To be fair, the Messiah is not properly speaking Christmas music, although the entire first part focuses on the prophecies of the birth of the Messiah, but it is often enough played in this season, so I include it here.

There are about a gazillion recording of this piece, not surprisingly, starting from early ones like the famous Otto Klemperer version, to luckily (to my ears) many contemporary versions influenced by the Historically Informed Practice (HIP).

All the versions I recommend below are HIP, if you prefer big-scale, traditional playing, the Klemperer recording is not a bad place to start.

My three favorite versions date from last three decades. The earliest from the early 90s, the middle one from the mid-2000’s, and the latest one is barely a year old at the time of writing (2015).

William Christie is one of the greatest baroque conductors ever (see also his beautiful recent album Music for Queen Caroline, reviewed here).

His 1994 recording of the Messiah was my first ever version which I bought shortly after it came out, and I turned out to be very lucky as this remains a great version to this day. 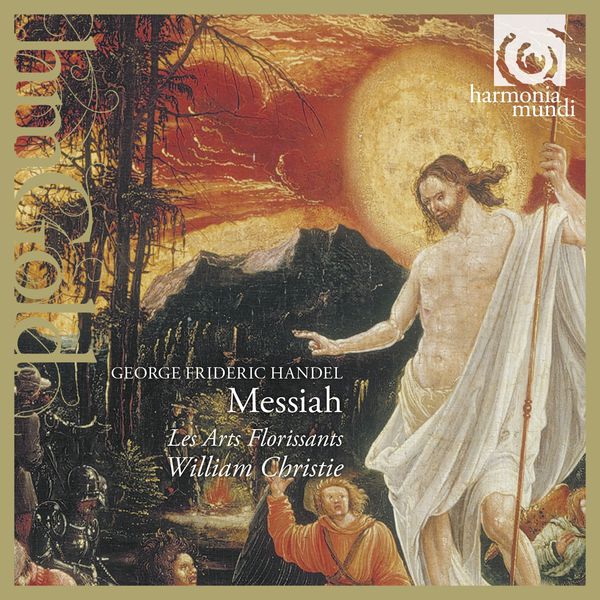 Pretty much every recording of the Dunedin Consort under John Butt is worth having. They have a clear fanclub at Gramophone, but while I sometimes disagree with the UK-artist hyping of this British magazine, for the Dunedin Consort I share their excitement.

This recording is probably the most polished of the three, with beautiful acoustics, sometimes a bit more moderate tempos, but a lot of insights and beauty. Wholeheartedly recommended. 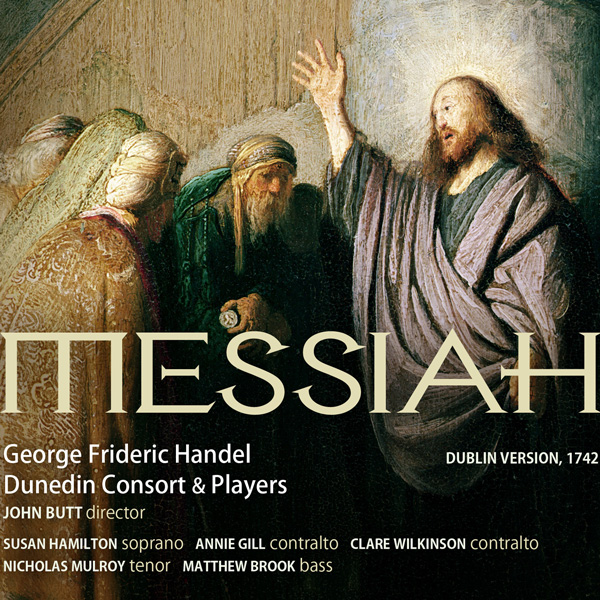 The second French recording in my list (William Christie, in spite of his American origins, has worked most of his life in France). I haven’t written about Emmanuelle Haïm yet on this blog, which is a big mistake. I’m a huge fan of hers, and what she does with her Concert d’Astrée is nearly always worth checking out (note that I’ve previously praised the Concert d’Astrée’s version of Mozart’s c-minor mass, but under a different conductor).

This is the most recent recording of the Messiah that I own (2014), and it quickly became my favorite. Why? Well, most of all it is the orchestral playing which has a beautiful “swing” to it. While this is obviously a festive work, baroque music is often based on or inspired by dance music, and this is probably the version of the three that gets closest to that ideal. Love it! 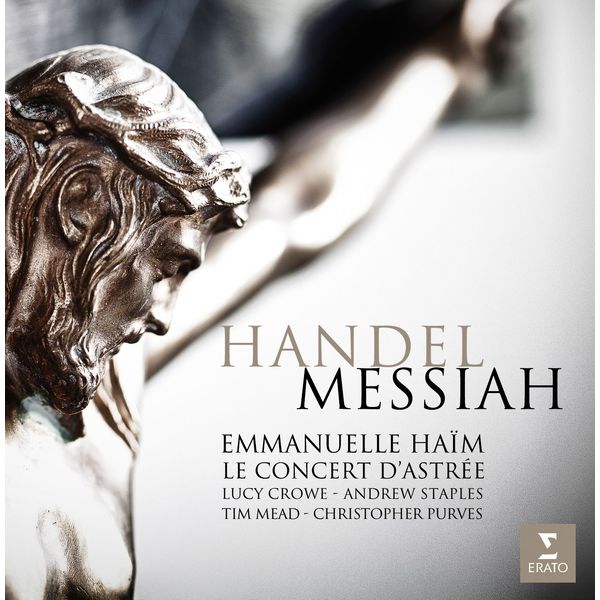 You can find the Christie here (Prestoclassical), the Dunedin here (Linn), and the Haïm here (Qobuz).

I wish all of you a relaxing year end break, Merry Christmas if you celebrate it, and all the best! This is most likely my last post of the year, check back in in 2016! It’s been great fun sharing all this beautiful music with you, and getting all the feedback from you! Thanks for taking this journey with me!

7 thoughts on “Merry Christmas With 3x the Messiah!”