I’ve said it before, we really do live in the Golden Age of the Jazz Piano trio (actually, I’ve even started a discussion thread on this prior to starting this blog, see here (http://www.computeraudiophile.com/f15-music-general/are-we-living-golden-age-jazz-piano-trio-18603/)

Are we living in the Golden Age for female Jazz musicians? Probably not yet. Traditionally, in Jazz women were pretty much set to the role of singer. If they could play the piano, even better (e.g. Nina Simone, Diana Krall, or more recently Sarah McKenzie), all fine, but go find a female instrumentalist, and you’ll have a much harder time. Carla Bley, Hiromi, Maria Schneider, and that’s were my list (from memory) ends.

Hold on, there is one more (actually 2-3 more, watch this space for future articles):

Julia Hülsmann, German, is one of these exceptions (and actually, has studies with Maria Schneider in the past).

Her regular trio is featuring two other excellent musicians, Mark Muellbauer on bass and Heinrich Köbberling on drums.

I discovered her during the release concert of her album Imprint at Moods in Zurich, back in 2011, and this album to this day remains my favorite one of her.

Since then I’ve also seen her play live with Theo Bleckmann music from her latest release of Kurt Weill music (to be reviewed another time) at Nochtspeicher in Hamburg. 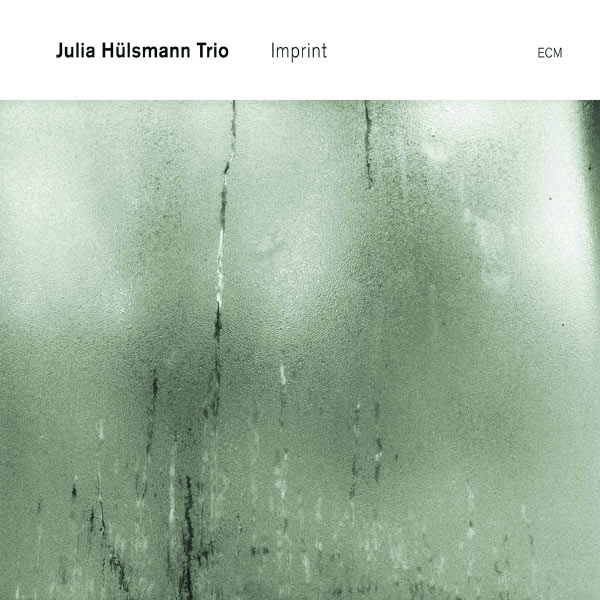 Imprint is her second album on ECM after the equally exciting The End Of Summer.

My favorite tracks are Grand Canyon, with a great rhythmic drive,  Zahlen bitte, which starts with a great drum solo by Köbberling, and Ulmenwall. The album is typical ECM house style, very lyrical, and very well recorded.

You can find it here (Qobuz), and here (HDtracks)