As many of you know, this really isn’t my day job. I work in a completely unrelated industry. Recently I’ve traveled on average 2-3 times per week, so my blogging has taken a back seat.

I’ll still try to get a blog post done every two weeks. The best you can do, instead of having to check back on my somewhat unreliable posting schedule, is just to sign up with your email on the right, so new updates will come to your inbox, or follow me on WordPress. Like this you don’t miss any update.

Furthermore, given my workload, I’ll shamelessly steal from my own forum post here at Computer Audiophile, where I post quite regularly on music, and less so on audio gear.

I have previously written about my 25 Essential Jazz albums, but had never done a specific post on live jazz albums. Triggered by “Route66″‘s question, I went through my album library and had a look at which live albums I can particularly recommend. The  OP was particularly interested in small Jazz club-type venues, so this further limited the selection to the following 9 albums. Some of them I’ve written about previously, some of them are new to this blog.

I’ve previously written about this album here, and it is worth having already for the outstanding title track.

I’ll mention Bill Evans twice on this blog post. Bill Evans during his career had three major trios (see also this blog post on his middle trio). He started, after the work with Miles Davis, with Scott LaFaro and Paul Motian. Unfortunately, LaFaro passed away in an accident shortly after the album below was recorded. Many still consider this early trio his best. I don’t necessarily agree, as I really love his later trios very much as well. 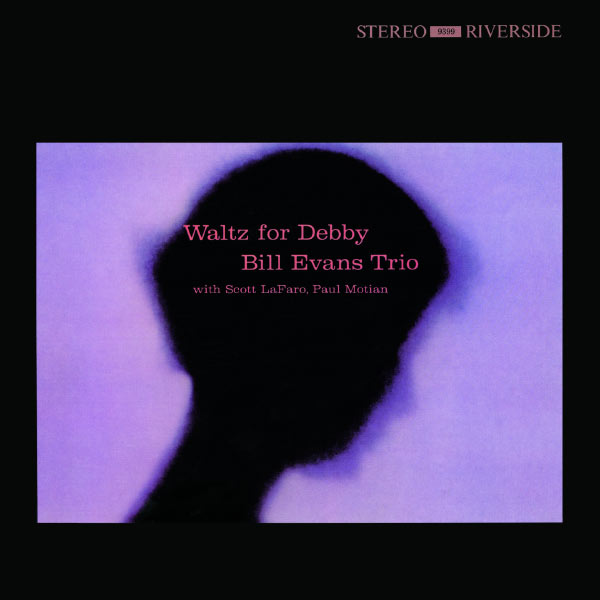 Waltz for Debby is part of several recordings taken by the trio live at the Village Vanguard. The Village Vanguard is one of the legendary NYC jazz clubs that is still open today. If you want more of it, you can also get The Complete Village Vanguard Recordings 1961 box, which includes the titles above. You’ll see it popping up a number of times below in this post.

The advantage of getting the individual Waltz For Debby album is that you can try to find one of the many audiophile remasters. I’ll leave it to others to debate which of the several available remasters is the best, and will recommend the HDtracks version which is already pretty good. Musically in any case, this album, is an absolute must have and really helped define the category of the Jazz Piano Trio.

Consecration is already mentioned as part of my 25 Essential Jazz albums. This is Evans’s latest trio, and actually his very final recording before his early passing.

Do I prefer Consecration over Waltz For Debby, or vice versa? Why decide? Get both!

This one is a new addition to the blog.

I’ve written about my love/hate relationship with Brad Mehldau several times (see here for example), but Vol. 3 of his early series The Art Of The Trio is listed in my 25 Essential Jazz albums. This live album is not as good as the studio vol. 3, but still very much worth having. Especially for Moon River, a particular favorite of mine. Recordede at the same Village Vanguard as the Bill Evans 30 years earlier.

I haven’t written about Hard Bop for a long time. Actually, I haven’t even listened to Hard Bop a lot recently, which is a pity, as this is one of my favorite genres.

I’ve even done an entire mini-series on the Jazz Messengers and their several alumni.

The above 1955 album is one of those who started it all. Look at the line-up. Horace Silver, Hank Mobley, Kenny Dorham. All of these had successful solo careers after which (check out my blog for recommended albums in the above mini series).

Unfortunately, there hasn’t been any new audiophile remastering of this album, so you can probably just as well go with the regular CD remastering by Rudy Van Gelder (although I’m not a particular fan of his remasters in general).

Giovanni Mirabassi was also mentioned several times on this blog, including as part of my 25 Essential Jazz albums.

This album, recorded live in Toyko, is not my absolute favorite, but still a very good performance. What is nice about it that the trio takes time for each track, often 8-10 minutes, allowing melodic development and soloing.

No, I haven’t selected albums simply on the fact that they were recorded at the Vanguard. It is just simply a very popular recording spot.

Yes, also Pieranunzi has recorded at the Vanguard in 2010.

And look at the lineup here: Paul Motian was already the drummer on Waltz For Debby above, and Marc Johnson was the bass player in Evans’ middle quartet (but has later played a lot with Pieranunzi).

This is a very good live album, but doesn’t get to the intensity swing-wise of his master. It’s very much worth having still. Pieranunzi really develops the lyrical side of Bill Evans even further.

Check out this video, how Paul Motian called up Pieranunzi for this one week live gig. The text is in Italian, but you get enough excerpts of the music to get a good idea. 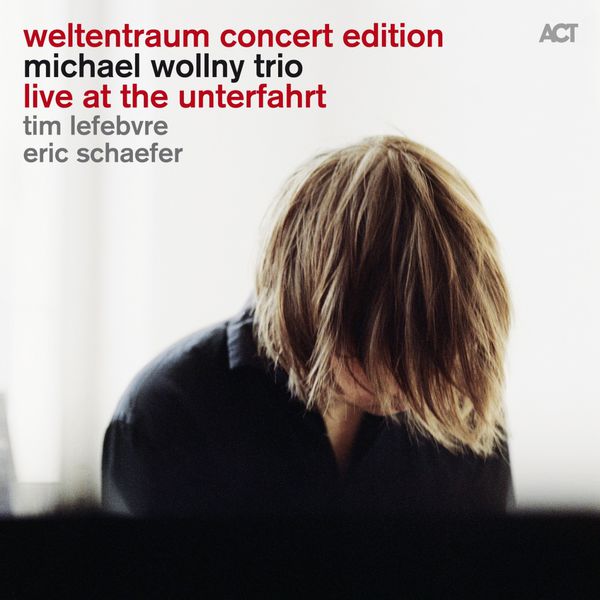 Michael Wollny is one of the most creative pianists we have today. This is the live album of Weltentraum, recorded at the Unterfahrt jazz club in Munich in 2014. This album is really as good as the studio one, in many respects even better. Very much worth having.

You can find the newly listed albums here, for links to the other albums please go to the original blog post.