Edvard Grieg is one of the two (three if you count Nielsen) well known Scandinavian composers, the other one being Sibelius.

In most minds, when you ask about Grieg you’ll hear about the famous a-minor piano concerto, and obviously the Peer Gynt suite (Morning Mood has been abused in many commercials, and In the Hall of the Mountain King is well known from many occasions from a cover by The Who to being used in Disney cartoons).

The Grieg  concerto is in a way an archetype of the romantic piano concerto. It is often coupled on disc with the somehow similar a-minor concerto by Schumann, not surprisingly given that the latter inspired the former (apparently young Grieg heard Clara Schumann perform the work and was impressed).

I’ve liked this concert for a very long time (and what is not to like about it). At some point I did some extensive research to find my preferred version, and ended up with Leif-Ove Andsnes’ version with Maris Janssons conducting the Berlin Philharmonic. I’m not sure if it is a coincidence that Andsnes is Norvegian as well, in any case, this version has all the passion and energy I’m looking for in this work.

I recently subscribed to Qobuz’ streaming service. I still like purchasing music (downloads in my case), as it seems to be the only way where the artist has a decent chance of making some money. That said, streaming is a great tool to discover new music. Whatever comes out, the moment it is published you can listen to it immediately in CD quality. So nice!

Back to topic: basically, Qobuz alerts you to all new releases, so out of interest I listened to two new versions that came out very recently: Javier Perianes with the BBC Symphony under Sakari Oramo, and Joseph Moog with the Deutsche Radiophilharmonie Saarbrücken conducted by Nicholas Milton. 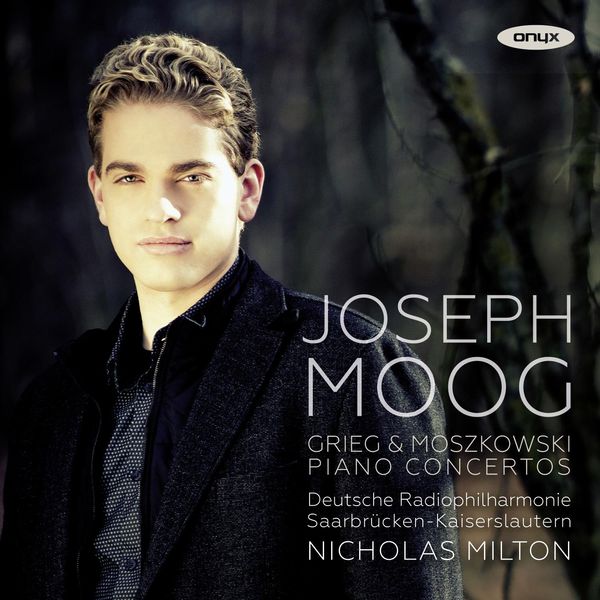 Let me start by the latter: well, not much to write home about.  Not really my cup of tea, 3 stars. Lacking exactly the energy and passion I so much love with Andsnes.

So I didn’t expect much from the Perianes either, also given the fact that I hadn’t heard about this Spanish pianist beforehand (although I found out later he has won a number of competitions). I was very positively surprised. While not kicking Andsnes of his throne, this version is very good indeed. In the meantime, my opinion was confirmed by both Gramophone and Classica (the latter even giving it a “Choc”, their way of saying 5 stars).

I wouldn’t go just as far, but this is a very solid four star to me and well worth recommending. Perianes had made it onto my personal watch list.

UPDATE August 2015: Gramophone doesn’t agree with me on the Moog, and gives it an Editor’s Choice. My opinion stands, I purchased the Perianes and like it very much, and I continue not to be moved very much by the Moog. YMMV.

Update September 2015: A follow-up post on this topic can be found here, with more detail on the Andsnes and some other recordings.

With regards to Perianes, also check out my review of his excellent Mendelssohn’s Lieder ohne Worte here.