What do Bregenz and Munich have in common? Not a lot on paper, the nice Austrian town on Lake Constance and the Bavarian capital, in spite of the fact that they are only about 2h away from each other by car.

So why bother writing about them here? Well, you’ll have guessed it already, Keith Jarrett gave one of his famous solo concerts in both places.

And as promised previously, I plan to eventually review all the Jarrett solo concert recordings (fun fact, it’s been nearly 6 month ago that I attended one myself for the first time and started this blog, see my post here)

These recordings date from 1981, i.e. 6 years after the famous Köln Concert. Jarrett by then had developed a clear style for his concerts, and these recordings show that he developed already a certain maturity. 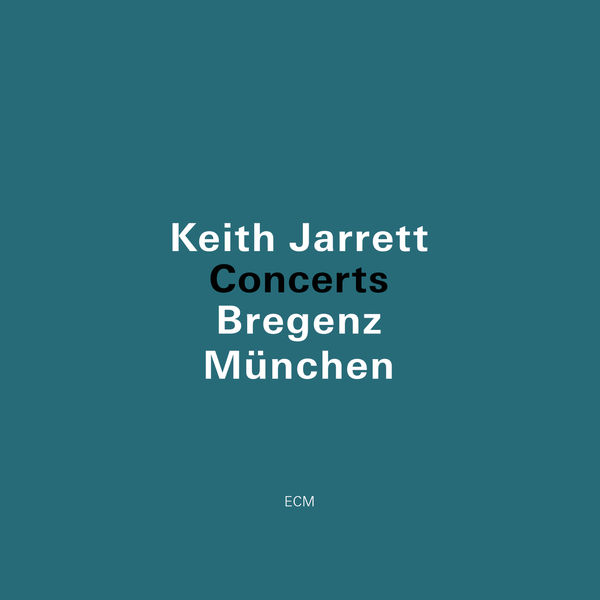 Bregenz comes first: Part 1 starts swinging, with nearly a ragtime feel occasionally. After 10 minutes he slows down, into a more melancholic mood.

I just love the flowing passage around 15:00, that turns much heavier around 17:30. At around 19 he become more rhythmic, using the piano’s body regularly as percussion.

Part II keeps the rhythm, driven by the left hand, and the percussion elements. All this at a faster pace. At some time we even get Calypso elements.

Bregenz Heartland is one of my favorites on this album. As said before I’m a sucker for melodies. And luckily Jarrett on his encores nearly always delivers.

And the good news is: Munich gets even better. This concert is longer, in 4 parts, and 2 encores, including another one title Heartland, again astonishingly beautiful. I’m going to spare you a more detailed description, you get that I like it very much.

Keith Jarrett has a long history of playing classical music, and you can hear it here.

This is a thoroughly enjoyable album and very much worth having.

My rating: 4 stars (compared to the very high standards of Jarrett’s solo concerts, actually I’m on the edge of giving this 5 stars, and may revisit my rating after formally reviewing more of his solo albums, but so far, I’d probably still prefer Köln, Bremen Lausanne, and Sun Bear).

You can find it here (Highresaudio) or here (HDtracks)