Bach’s b-minor mass was the subject of one of my first blog posts nearly six months ago. I just love and admire this monumental work of beauty.

I’m also a big fan of Gardiner. Many of his recordings with the Orchestre Révolutionnaire et Romantique of the classical and romantic symphonies are outstanding (e.g. his Schumann cycle), and his entire Bach cantata cycle with the Monteverdi choir is among my favorite versions.

So when Gardiner released a new recording of the b-minor mass (his first dates back to 1985 for Deutsche Grammophon, still early days for the historically informed practice movement) I was all ears and have listened to it now for several times.

Obviously, a lot of thought and the experience gained from the entire cantata cycle went into this new recording (there is a great article about it in the November 2015 issue of Gramophone). 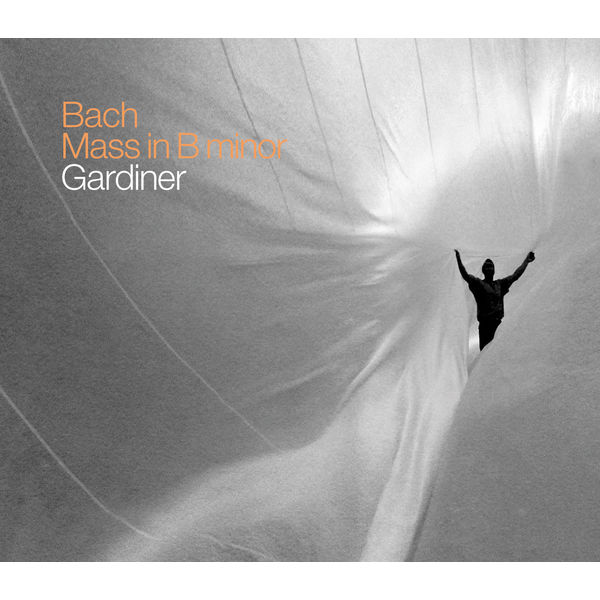 How does it compare to my reference version, Herreweghe’s 2012 recording? Well, it’s really very good, but doesn’t replace it. Let me try to explain why.

With this monumental work, one thing you need to get right is the balance between power and nuance. The old recordings of the 1960s and 70s (e.g. Otto Klemperer’s legendary version, or Karl Richter) are powerful grandiose affairs, and then you have other versions that very much limit the number of singers, resulting in a very light and transparent sound.

Gardiner choses something more on the lighter side (approx 30 singers), and also goes for a very clear and natural orchestral playing.

And here we get to the only minor bit of criticism to the otherwise beautiful and near perfect recording, very occasionally, I’d just like a little bit more power and brilliance, exactly what Herreweghe does.

Basically, the little additional sparkle, which he so often has in his cantata cycles, but here it feels somehow a little bit held back, not going at their full power.

Enough nitpicking, this is an excellent recording, and really worth checking out. But I’m in love with Herreweghe and will stick to his version for the moment.

You can download it here (Qobuz) or here (Prostudiomasters)

UPDATE Dec 5: Gramophone really likes this album and gives it an Editor’s Choice in the December 2015 issue