I’ve mentioned several times that Swiss radio has two great shows, one in German, one in French, that both have the same approach, select 5-6 versions of a classical work, get 2-3 experts and a  moderator in a radio studio, and have the experts compare these versions blindly. The German version is called Diskothek im Zwei, the French version is called Disques en lice.

I follow both regularly. I often don’t agree with the invited experts, but it is a really nice challenge to see if you listen to the same music without knowing who’s playing, you still like it (or maybe like it less if you’re not aware one of your heros is playing).

A similar concept exists with wine (my other passion), and unlike my wife who has a much better nose, I’m only average at blind tastings. Luckily, I usually do better with music.

I’ve already written about Grieg’s piano concerto previously in this post about Javier Perianes recent recording. There I mentioned that my all time favorite is the version with Leif-Ove Andsnes. 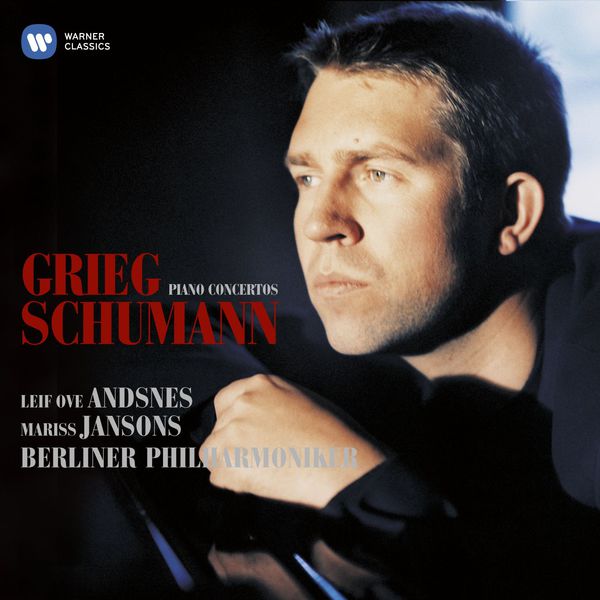 I’m a big Andsnes fan boy, as also documented in my recent commentary about his Beethoven concertos here. So I was really hoping that Disques en lice would include his version, as I wanted to ensure that I still like the version when actually I don’t know it’s him. Luckily for me they did (link to the show here).

Let me brag a little here (sorry!), but I recognized his version blindly in all three movements, and am still as enthusiastic about it as before! I really don’t know how one could do this concerto any better than Andsnes and Jansons.

The three versions that made it to the final round (3rd movement) are Andsnes, and these two:

Therefore, Andsnes remains my hero for Grieg, and I reconfirm my 5 stars for this album!

The Perianes version from my last post was played at the beginning of the show unfortunately “hors concours”, I still like this recording a lot

And the Moog recording I commented about last time I’ve seen reviewed twice now. Gramophone really loved it, Classica in the latest issue only give it 3 star, in line with my rating.