As you know if you’ve read this blog, before, I have absolutely no problem with subjectivity (see also how do I rate?) even if it may be controversial, and so I don’t hesitate putting my opinion out there, even if I may be a minority (e.g. with Staier’s Bach concertos that the whole world but me seems to love).

However, things were slightly different with the 2015 Chopin competition. I mean we’re talking about one of the most important, if not the most important piano competition in the world, only held every 5 years! Former winners include legends like Martha Argerich and Maurizio Pollini, and in more recent years Yundi and Rafal Blechacz. Martha, Yundi, and Chopin specialist Nelson Goerner were part of the Jury this year!

So I felt rather belittled compared to those giants, and when the recording of the winner, South-Jorea’s Seong-Jin Cho came out on Deutsche Grammophon, and I didn’t really like the recording, I felt it must be me. Maybe these geniuses saw or heard something I don’t.

So I didn’t write about it yet on my blog and decided to give the album some more spins before I formally make up my mind. And then I must admit I forgot about it. 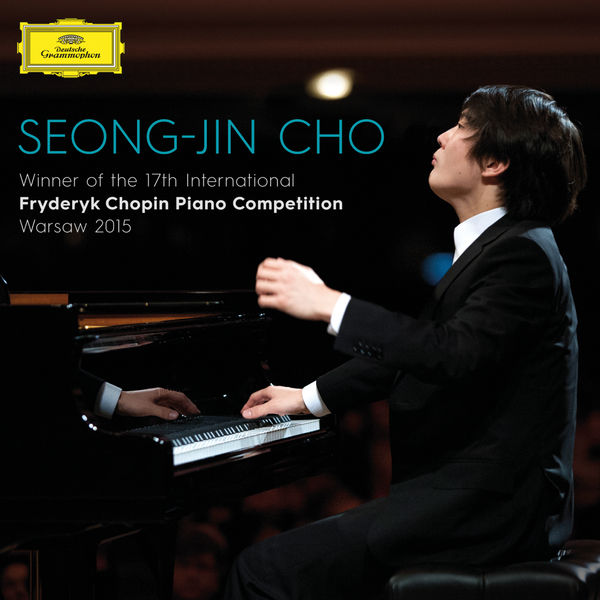 Just recently, the two classical journals I subscribe to, Gramophone and Classica, came out with their latest issue, and both reviewed it. And guess what, in both cases, the reviewers were significantly underwhelmed (3 out of 5 stars for Classica, and rather negative comments from Gramophone).

So at least it wasn’t just me. Don’t get me wrong, this is fine Chopin playing, but compare his preludes to Blechacz, and sorry but we’re talking night and day in my personal opinion. And then you get Sonata No. 2. Compare this to Argerich herself, or Pogorelich, or Rubinstein, again, this is absolutely no match.

Not sure what happened, maybe Deutsche Grammophon just released the wrong takes, maybe Cho will develop over time, but so far I really don’t get it.

But even if you take the pressure of a competition and live performance into account, just compare Cho to Blechacz’ final performance in Warsaw 11 years ago, and really, there is so much more presence:

Obviously, you can’t have a new Argerich every year, but still my expectations were higher.

So what do YOU think?

In any case, you can find it here (Qobuz) and here (Prestoclassical)