If you follow my blog you know I like Bach. A lot. So how come I’ve never written about one of his greatest masterpieces, the sonatas and partitas for solo violin?

Honestly, no idea. Maybe because while I actually really admire the works, listening to solo violin is really an experience, in spite of all the artistic beauty of the composition, is not something I can bring myself to do everyday.

It is mind-blowing not only by it’s length (around 14 min), while the average of the other parts is around 5 min only, but also by the amazing harmonic complexity (See below an example with Hillary Hahn.).

My favorite version of the original violin work is by the legendary Nathan Milstein (note there’s a mono and stereo version, plus several live recordings), but others, such as Henryk Szeryng, Isabelle Faust, or Rachel Podger, are also highly recommended.

Nevertheless, these works were largely forgotten for a long time and only rediscovered in the late 18th century by Schumann and Brahms.

Which gives me a perfect segue to what I’ll be writing about. The Chaconne, which is actually quite polyphonic (a daunting task on a solo instrument like the violin), has been transcribed for keyboard instruments many times. And I find myself listening to the keyboard transcriptions more often than the violin original (ok, I’m an amateur pianist myself, so I’m probably biased).

One of the first transcriptions was actually done by Johannes Brahms himself, and just to make it “easier”, he wrote it for the left hand only.

It’s been played by many great pianists, like the legendary Krystian Zimerman.

My current favorite version of this piece however was released quite recently by French Harpsichordist Jean Rondeau on his album of Bach transcriptions called Imagine.

Rondeau plays with a lot of insight and passion and a lot of rubato. In many ways, you can feel some of the romanticism of Brahms in this particular version (which probably is just me making things up, as Brahms didn’t compose this after all). The sound of Rondeau’s cembalo is particularly beautiful on this recording. The rest of the album is equally beautiful and highly recommended.

I’ve previously written about the great English pianist Benjamin Grosvenor and his beautiful album Homages. He starts this album with the Busoni transcription. Busoni transcription really transforms this solo piece into the sound of an entire orchestra, and requires a true virtuoso to play. Amazing how much the original material of Bach can be transformed and still be of outstanding beauty.

Gabriela Montero is another pianist I wanted to write about for a long time. Her specialty is not only being able to play amazing classical music, but to improvise live in front of the audience. Her concerts (and I’ve only been to one of them so far, but want to go again) often include a part where she asks the audience to give their favorite tunes, she picks them up, and starts improvising, like this particular example:

But she also has released albums which include improvisations, like her album Bach and Beyond: 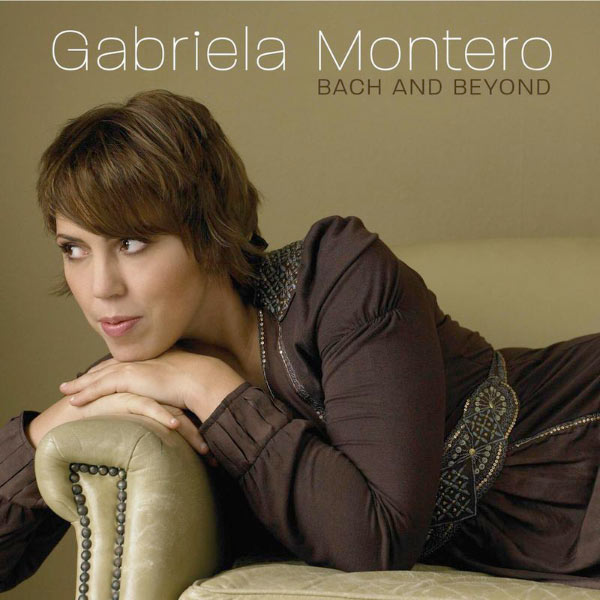 She also takes the Bach Chaconne and transforms it into something very personal on the piano (much shorter than the original at less than 5 minutes). It is not as impressive as Busoni’s massive version, but her personal touch is so beautiful, this entire album is veyr much worth checking out, and if she ever plays near you, you have to go!

Update October 30, 2018: Gramophone just published their Gramophone Collection review of all Busoni Chaconne recordings, very much worth reading. A lot of versions for me to check out.

And also note that Igor Levit’s version of the Busoni Chaconne on his new album Life is amazing as well.

11 thoughts on “The Legendary Bach Chaconne – My Favorite Keyboard Versions”