Following my recent post on my top Classical albums of 2015, let me now follow up with my top 5 Vocal Jazz albums for this year.

Note there are a couple of “only” four star albums here, which means I don’t consider them absolutely essential. That said, I very much like all of the below and would recommend them without hesitation.

Cecile McLorin Salvant: For One To Love (Mack Avenue 2015) 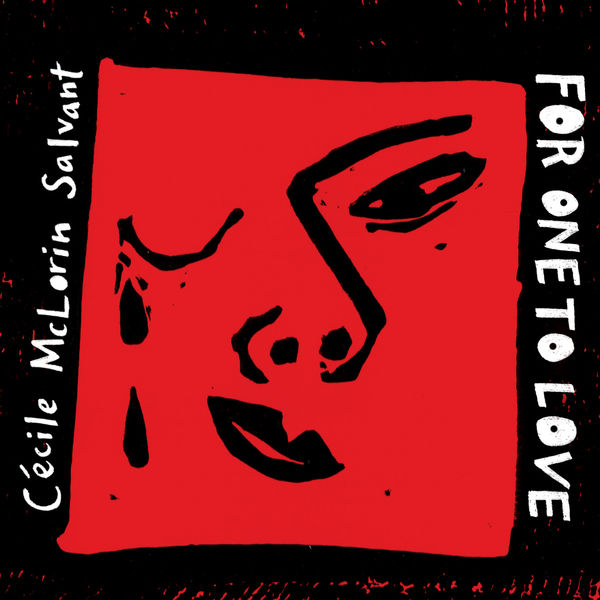 My Jazz album of the year by an outstanding young talent (review here). I’ve seen her live and this was probably one of my best concerts of the year .

Sarah McKenzie: We Could Be Lovers (Impulse 2015)

Sarah McKenzie is my other discovery of this year (reviewed here). Less innovative than Cecile McLorin Salvant, she does just old fashioned 1960-style vocal jazz. The thing is, she does it with so much charm and also includes her own originals, I’m convinced we’ll continue hearing from this young artist.

If you can catch her live as I did (see here), go for it, she’s even better live than on this album. 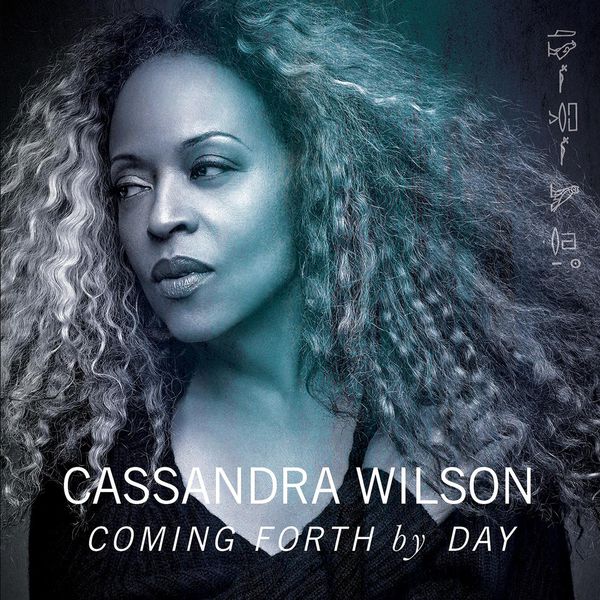 I’ve said it before, I have a love-hate relationship with Cassandra Wilson. Quite often, she just gets too close to a style that I just don’t like. On this Billie Holiday album, all is well from my perspective (see my review here). 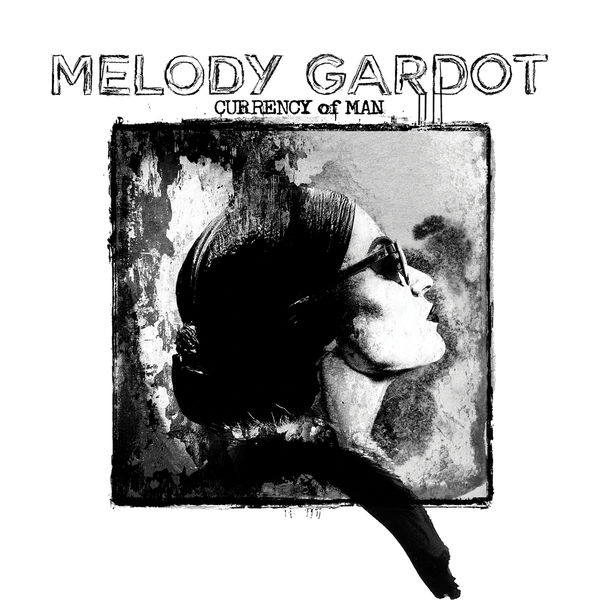 To be fair, this is more Soul than Jazz, but in any case, I really like this album. See my review here.

A beautiful Nina Simone Tribute album from a variety of artists. One of my favorite vocal jazz albums of the year, reviewed here.

Me And Vocal Jazz

So I didn’t expect a lot when I just clicked on one of the latest new Jazz release on Qobuz’ streaming site, the album “We Could Be Lovers” that was just released on Impulse.

How wrong I was!

After listening for about 3 minutes I noticed that this album really is different, this is not one more of the many jazz vocalists that will never stand out from the crowd.

I then checked her biography and discovered she comes originally from Australia, had received a full scholarship for Berklee, probably the best music school of the planet, and has just signed her first album with Impulse, a label that is doing great things again after being one of the major jazz labels in the 60s (see also my review of the Kenny Barron and Dave Holland duo album here).

One warning ahead: this is as mainstream jazz as it gets. As you’ve probably seen from my blog before, I don’t mind that one bit.

You get jazz standards, but also some of their own compositions. She also plays the piano, and not just a bit, she swings like crazy (see some of the YouTube extracts below). Impulse was kind enough to give her outstanding musicians for this album,

The entire album and style sometimes recall the early Diana Krall, but you’ll quickly notice that she has already found her own voice, her own style, at the age of 27 nonetheless.

And I must admit, any singer doing Moon River get extra cookie points from me…. Reminds me every time of my first trip to NYC with my wife where we watched Breakfast at Tiffany’s on the hotel rooms VCR.

Keep your eyes and ears open for her!

Below two examples of her work, an earlier live recording during her time at Berklee, and the official clip of one of her tracks from the new album (not her strongest one by the way, but still fun to listen to).

You can download it here (Qobuz) or here (Highresaudio)

EDIT: I was notified by a reader that this album doesn’t seem to be available in the US yet. My chin dropped and I just couldn’t believe it. But it is true, Amazon US features this album only as “Import”. Seriously? Dear Execs at Universal, what are you thinking? Are these the 1980s? Is there one good rationale reason (probably beyond the weird parallel world of music licensing rights) why you wouldn’t make available an album by an Australian artist on a supposedly US label (impulse) in the US? I really don’t get it.

UPDATE: You’ll find a review of her live concert in Zurich in 2015 here.