In his comment on my initial Diabelli thread, Jud asked about the new Schubert recording of Schiff on ECM. 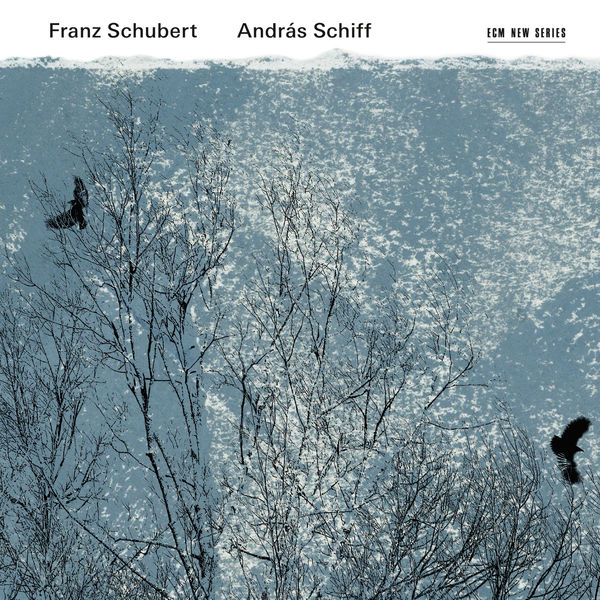 Curiosity got the better of me, and I bought it blindly (instead of streaming it first as I would have done usually), Actually, I’m glad I did.

Andreas Schiff uses the same 1820’s Franz Brodmann fortepiano he also uses on the Diabelli’s second “disc”. This is not very surprising given that he actually owns this since 2010. (It is usually on loan to the Beethoven-Haus in Bonn).

When listening to Fortepiano, the differences are much larger than with modern grand pianos. Sure, a Bösendorfer has a different house sound to a Steinway, and a trained pianists will be able to tell one Steinway from the other (witness the fascinating movie Pianomania if you want to know more), but that said, for most of us mere mortals all sound pretty nice.

In the early 1800s we were far from this homogeneity. This is important to know before you purchase a fortepiano recording, as they really can sound quite differently, and you may not like all sounds.

There are some I cannot listen to for a long time (e.g. Malcolm Bilson’s recording of the Mozart piano concertos), while I love the sound of others (e.g. Roland Brautigam playing a Paul McNulty replica of an 1820 fortepiano in his amazing Beethoven piano music cycle).

The sound of this particular Brodmann Hammerflügel I very much like on the Diabelli, due to their very intellectual nature. It takes much more getting used on the romantic beauty of Schubert (I know Schubert was borderline between classical and romantic period, but to me is is clearly in the latter), especially if your current reference is this:

The sheer beauty of Uchida on Schubert is just outstanding. Well, the sound of the Brodmann is anything but beautiful at first ear.

Funnily enough, Andras Schiff himself is on record (from the 1990s) dreading somebody playing Schubert on a fortepiano. He has obviously by now made up his mind and admitted he was wrong.

And to be fair, he was. There is so much to discover here, not only you because you hear the music “as Schubert would have played it” (and unlike Beethoven, at least he wasn’t deaf), but the colors, the nuances, everything is different. This is NOT a recording to lay back and enjoy, this is a journey into the music.

Real highlights to me are the Moments Musicaux (revealing their true Viennese charm) and the amazing sonata D960.

If you don’t have any Schubert piano works yet, don’t buy this as a first album. Go for Uchida, Brendel, Lewis, etc (or the recently released outstandin album by David Fray).

And please do, as Schubert (to my ears) wasn’t great in the symphonic genre, but has done marvelous work both on the piano and in the chamber music fields (more on this later).

But if you know what you’re getting, check this out, you won’t disappointed. And obviously as usual ECM is very well recorded.

Join 6,035 other followers
Follow musicophilesblog – From Keith Jarrett to Johannes Brahms on WordPress.com